These Jowett Jupiter internet pages are for those interested in the Jupiter
The Jupiter is a classic sports car - a rare car indeed, but still around since its first appearance in 1950.

For information on the Jowett Jupiter car, its history, and its clubs you are most cordially invited to visit the following pages on this meticulously prepared site

Not sure were to go next? Click on the magazine section

For the name JOWETT and its VARIATIONS

Dave Jowitt's website address - covering the name Jowett and all variants -  is: 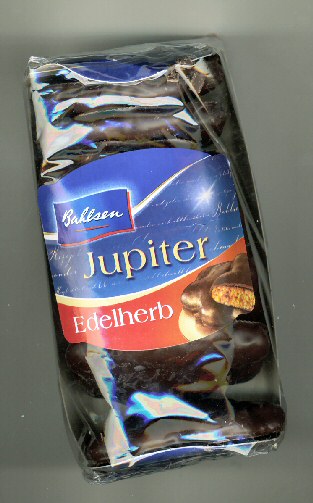 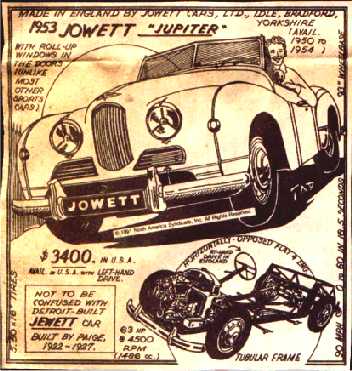